In December 2017, I was made aware by EASO of the call for expressions of interest to attend EMA’s 2nd International Awareness Session in London. I expressed my interest and was accepted as an attendant on behalf of EASO/PC. After a short airplane hope across the Irish Sea and Wales, I landed at London City Airport on the evening Wednesday, March 7th 2018. EASO had booked me into a hotel near EMA in Canary Wharf and so I made my way on the DLR and by foot. Even though I had spent my youth between large cities such as Leipzig, Berlin, München and Frankfurt, London’s Skyscrapers came as a bit of a shock, after nearly 20 years of living in Ireland. And so I got up on Thursday morning to join the thousands of bankers, insurance clerks, investment brokers, retailers and medicines regulators on their hasty walk to work.

We were issued delegate badges at reception and after a short wait in a downstairs lounge, brought to the second floor and EMA’s impressive main meeting and conference room, where I joined 87 participants from 28 different countries.

Over the next two days, we were introduced to how EMA works, in what regulatory environment it operates and what the future holds for medicines in Europe. I have summarised the presentations in the following 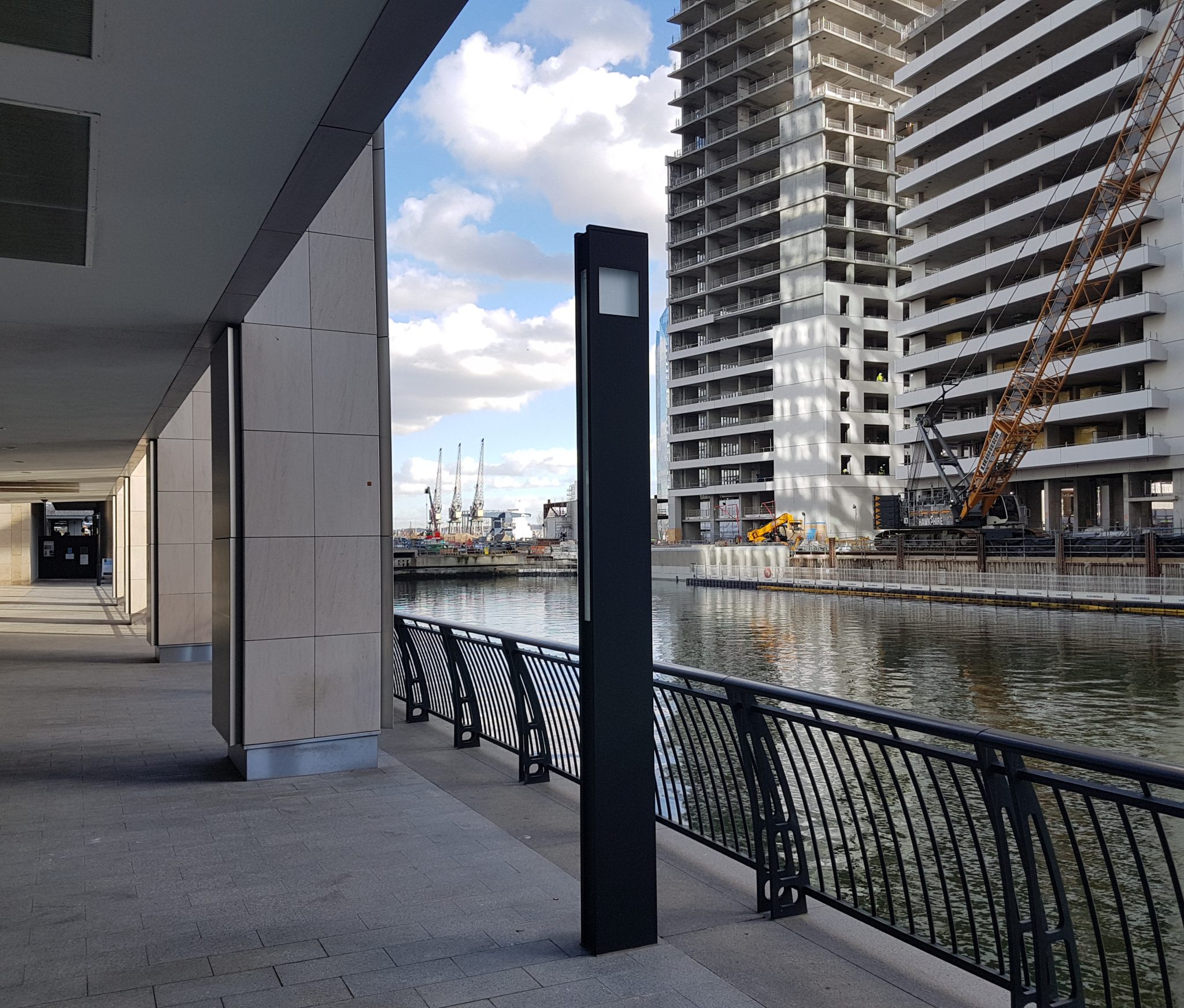 On the evening of the first day, a little reception was held in EMA’s own bar/lounge in the basement of EMA tower. With French cheese, Czech beer and Italian wine we were able to chat a bit and get to know each other better. But it was not a late night, as the presentations would continue on Friday morning at 8am.

Day two filled our brains to the brim with EMA- and pharma-regulatory acronyms and vernacular. Exhausted and well educated we all parted at 5pm and headed for our trains and flights home.

Video recordings of each module are available at:

Education
Launch event for the public consultation on the draft WHO guideline on use of non-sugar sweeteners: Press release