The European Association for the Study of Obesity (EASO) was established as an individual membership association. 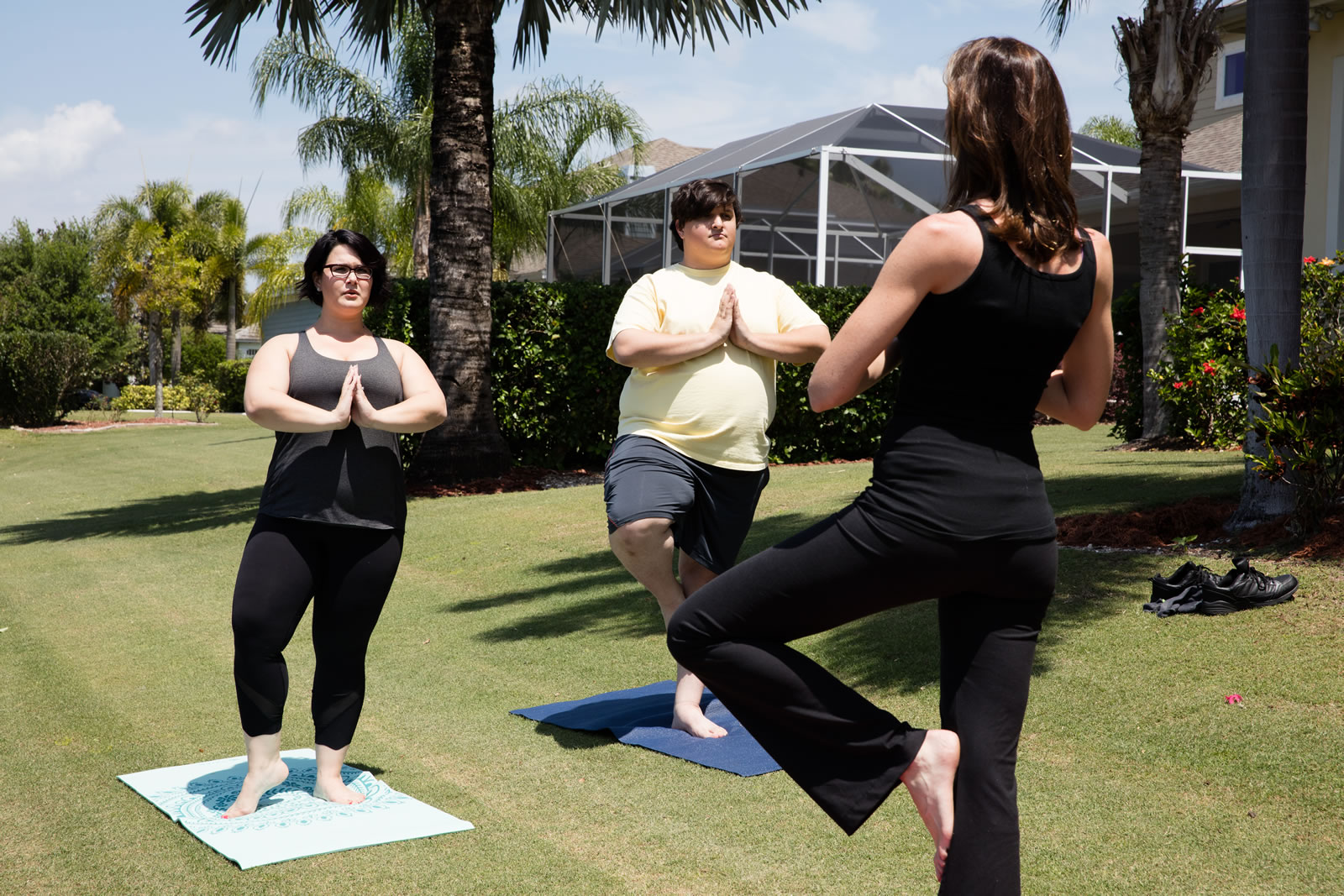 EASO was registered as a non-profit organisation in Paris, France.

The Friedrich Wassermann Award
For senior scientists demonstrating a long standing contribution to the field. 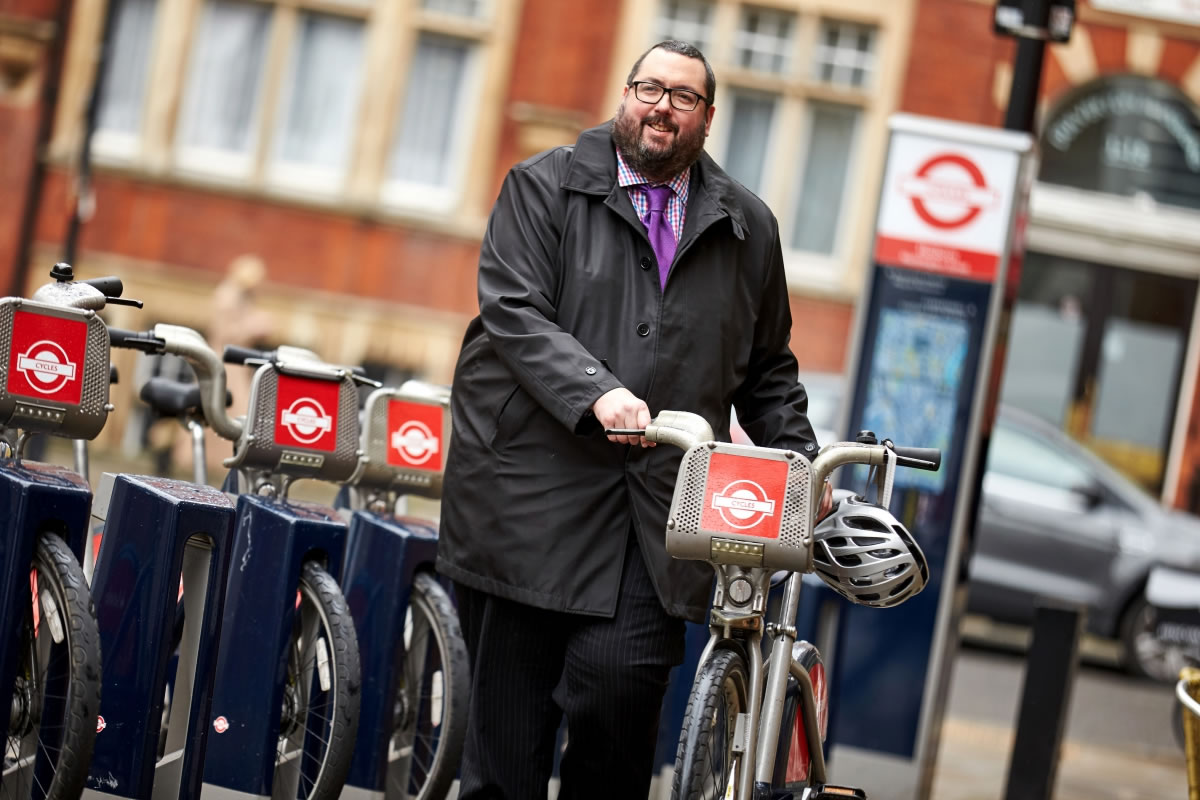 EASO, through its Obesity Management Task Force, published guidelines on ‘Management of Obesity in Adults: Project for European Primary Care’.

Registered as a charity in the UK (England & Wales)

Registered as a charity in the UK (England & Wales)

Obesity Facts, the official organ of EASO, was launched

EASO, through its OMTF and in collaboration with the IFSO European Chapter, published guidelines ‘Interdisciplinary European Guidelines on Surgery of Severe Obesity’.

EASO, through its OMTF, published a revision of its guidelines on ‘Management of Obesity in Adults: Project for European Primary Care’.

EASO established its own Administrative Office, a Scientific Advisory Board and the Björntorp Symposia Series

EASO, through its COTF, published a ‘practical tips paper’ on the ‘Evaluation of the Overweight/Obese Child – Practical Tips for the Primary Health Care Provider’. 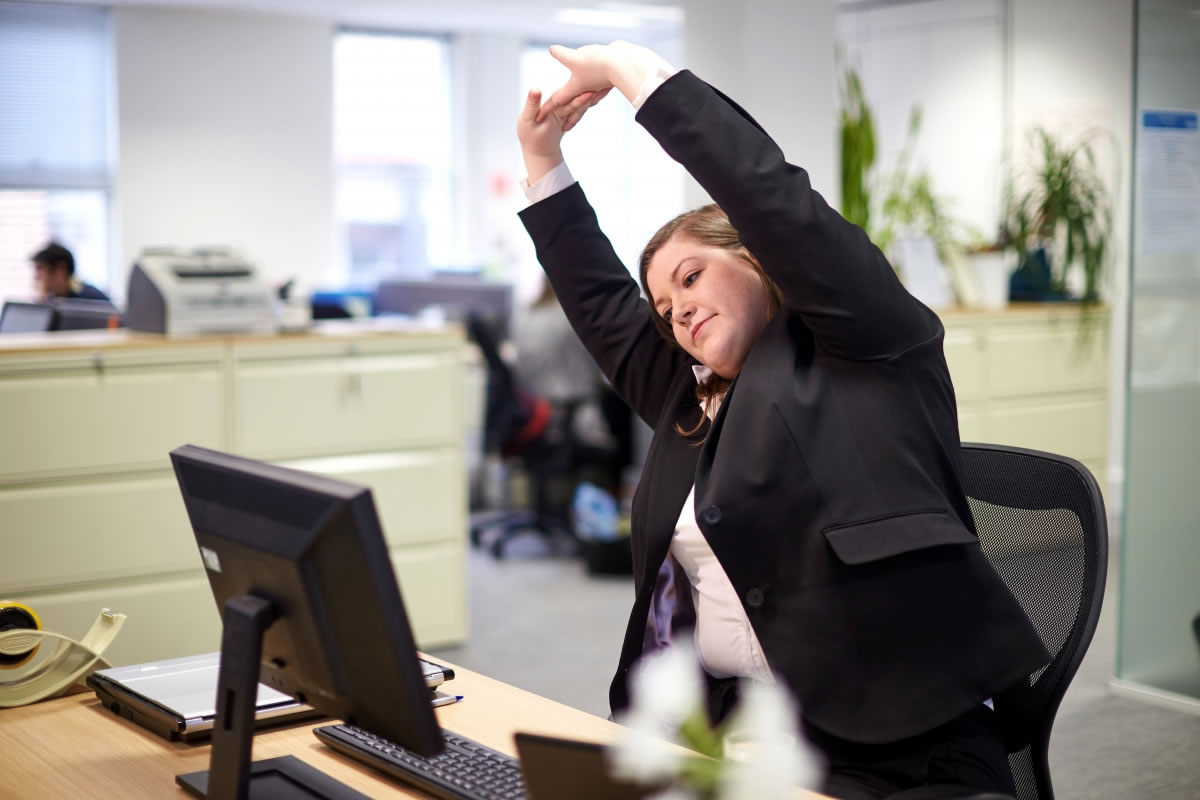 EASO entered into formal relations with the WHO Regional Office for Europe.

A Network of Collaborating Centres for Obesity Management (COMs) is established.

European Obesity Medico-Surgical Workshop is established, in collaboration with IFSO-EC.

EASO became a member of the JPI-HDHL Stakeholder Advisory Board (SHAB).