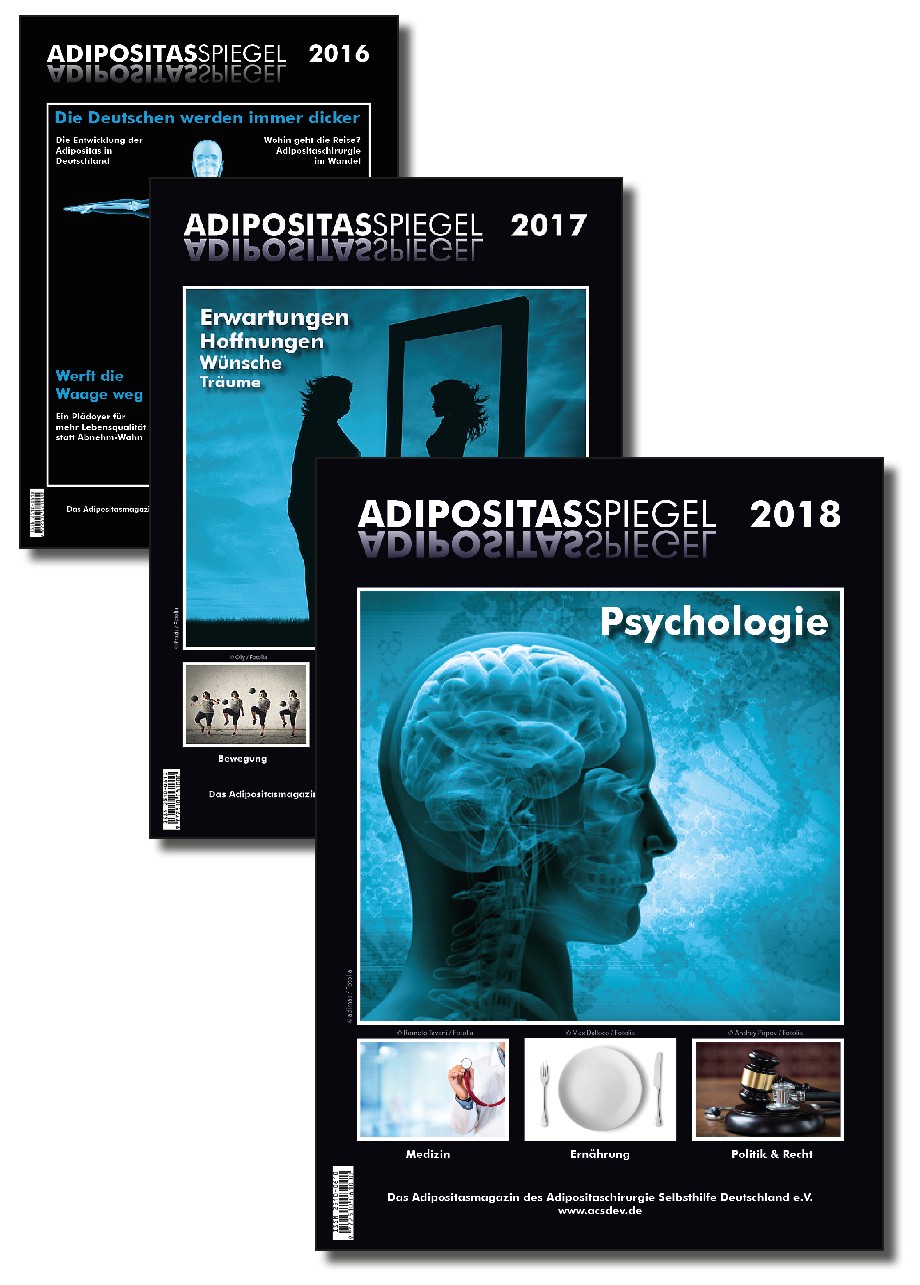 My name is Andreas and – together with my fiancé Melanie and Ophelia the cat – I live in a small city close to Frankfurt, right in the middle of Germany.

I am a computer scientist, however I am interested in science in general, especially physics and astronomy. Whenever I stumble about a fact or a story which catches my interest, it’s quite possible that I read through the Web and books for several hours until I got to the bottom of it. The same thing happened when I was confronted first with obesity and heard a lot of myths told about the causes of obesity and its potential cures. Only this time the research should last not only for a few hours but rather several years.

By now I am a member of the board of AcSDeV, an obesity focussed patient organization, founded in 2004 and located in Germany.

Germany is the most populous country in the European Union with a population of slightly more than 80 Million. It is a rather wealthy country and Germany has one of the most competitive food markets within Europe, resulting in comparably low prices and great availability of all sorts of food.

Nevertheless (or maybe even because of that?) prevalence of obesity is high and rising rapidly over the last years. More than half of the population is overweight, at least one out of five is considered to be obese.

In spite of being a rich country, having a rather well working health system, the treatment options for patients are quite limited and coverage for available treatments is even worse.

At the same time, there is a lot of shame and blame going on. Many people tend to believe, that persons living with obesity have done that to themselves through a lack of self control, overeating, being lazy etc. – so it’s basically their own fault. In my opinion, this believe is the root cause of most of the problem areas we have to deal with, because it serves as a justification for not paying for a treatment, not improving the accessibility to treatments, not putting more money into research and simply not helping in any other possible way.

AcSDeV is an organization founded and led by patients and their relatives. It is open for people working in the field of obesity, taking their advice and collaboration, but in its DNA it’s a patient organization representing their interests only.

Once or twice a year AcSDeV runs bigger full-day events, so called Adipositas-Tage (Obesity Days) inviting high-profile speakers in order to cover the areas of medicine, psychology and nutrition in order to present the latest scientific research in a way which is easy to understand for an audience of hundreds of patients and patient group leaders from all over Germany. Those large events are being complemented by a series of one to two hour lectures focussing on just one topic, leaving more room for interaction and discussion.

Even though those events are essential and foster networking within the patient community, only less than a thousand persons a year can attend. In order to reach a bigger audience, AcSDeV publishes the patient magazine ADIPOSITASSPIEGEL (Obesity Mirror). The main issue of the magazine appears once a year, holding more than a hundred pages full of relevant information for patients with obesity as well as people working in this field. It is being distributed to more than 12.000 readers through a network of local patient groups and obesity centers. Besides the scientific topics, which are as well covered by the events, one can find news from patient organizations, personal stories of patients, book reviews and recipes. The yearly issues are complemented by one or two specials a year, focussing on specific topics.

Besides information dissemination, AcSDeV collaborates with other patient organizations, health care providers, health insurers and other stakeholders in order to improve the life with obesity, the public perception of people living with obesity, the access to treatment options, coverage of treatment and obesity research.

Our most recent endeavours include new liaisons, especially on an international level, and the members of AcSDeV are curious about what the future might bring. I strongly believe that we can learn from our new fellows and hopefully they can learn something from us, for the benefit of our common mission.

Education
Launch event for the public consultation on the draft WHO guideline on use of non-sugar sweeteners: Press release