Our visit was timely as obesity is a growing public health issue in China. Among children, boys from more affluent backgrounds are particularly at-risk, with 34% of this group estimated to have overweight or obesity (Liu et al., 2016). In 2014, 114 million Chinese citizens were estimated to have diabetes.

A related issue is the influx of westernised foods and fast-food outlets- Kentucky Fried Chicken planned to open 600 new restaurants across Chinese cities in 2016. McDonalds are planning 1000 new restaurants over 5 years, and for Starbucks it is 4600 by 2021 (source the Guardian). I spotted some familiar signage while at Nanjing railway station!

On Day 1, we attended a briefing and matching-making event at the British Embassy in Beijing, along with representatives from UK small to medium enterprises (led by Innovate UK) and the Universities of Nottingham and Nottingham Trent. This focussed on the state of agriculture in China as well as the British involvement in agri tech in China.

Day 2 started with an enjoyable seminar at the Chinese Agriculture University in Beijing. We heard a stimulating series of talks on functional foods, diet and health, and discussed a number of areas for future collaboration. In the afternoon, we attended a partnering event at the Chinese Academy of Agricultural Sciences (CAAS) which included detailed presentations from the various CAAS institutes and the N8 representatives.

The morning of Day 3 was spent at a partnering workshop hosted by China Rural Technology Development Centre (CRTDC). The workshop was opened by Dr Jia, Director General of CRTDC, who underlined the need for quality and healthy food in China’s economy. After this interesting event, the N8 delegates were whisked to the train station for a 1000-km journey via the bullet train down to Nanjing in Jiangsu province.

On Day 4, we presented N8 AgriFood research to over 200 delegates at the 2019 China-UK Modern Agricultural Technological Project Matchmaking Symposium, which was organised by the Jiangsu Academy of Agricultural Sciences (JAAS) and the British Embassy. The afternoon was spent on an enjoyable tour of various facilities at JAAS, which included sampling rice and the most delicious strawberries I’ve ever tasted! 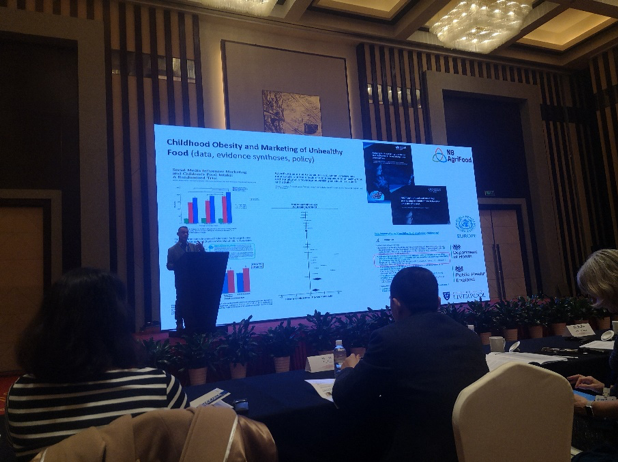 On the last day of the visit, we attended a workshop on rural revitalisation at the China Centre for International Economic Exchanges (CCIEE) led by N8 AgriFood delegate Prof Lenny Koh. This event attracted high-level speakers and delegates from the Ministry of Agriculture and Rural Affairs, China Development Bank, the British Embassy, and the World Health Organisation.
After a delicious lunch (the food was fantastic all week!), there was just enough time to enjoy the sites of Beijing at sunset.

It was wonderful to have this opportunity to visit China and I thank our hosts for organising a stimulating programme of activities. Myself and the other N8 delegates made a number of key contacts with Chinese partners and we look forward to developing productive collaborations to tackle the critical issues of global food security, non-communicable diseases, and obesity. 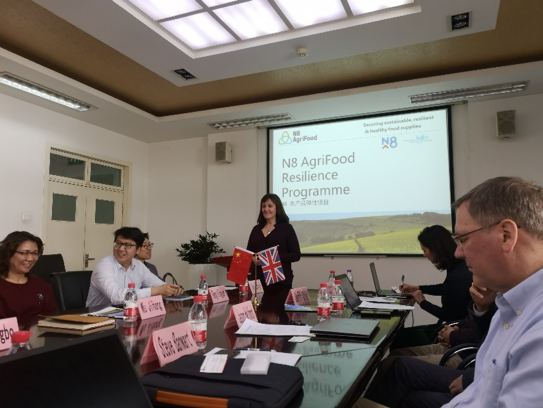 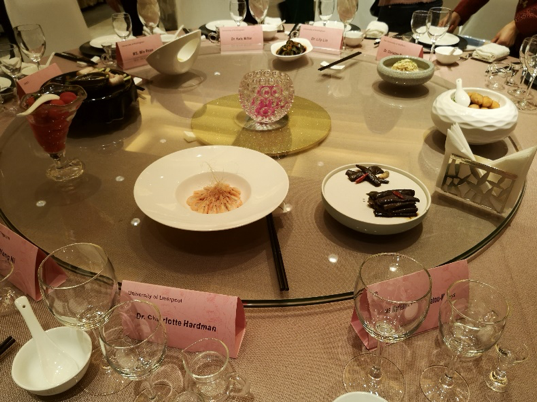 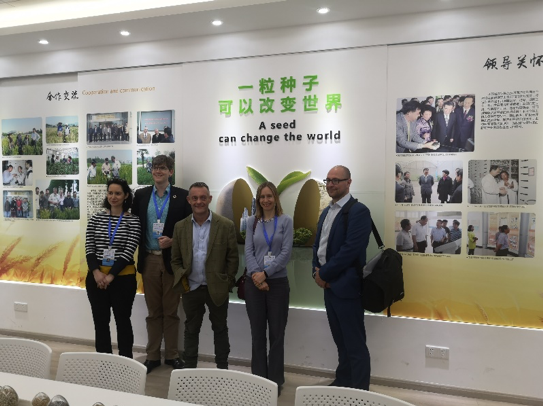 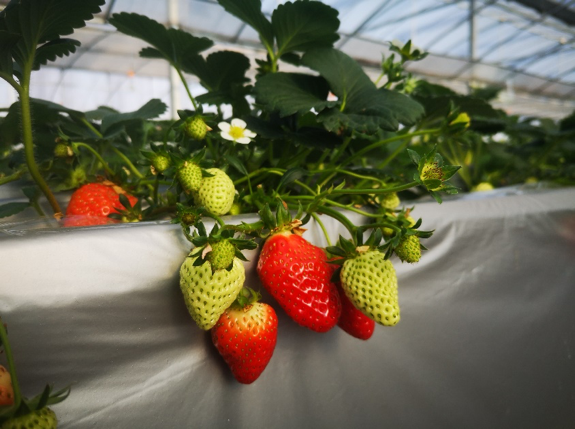 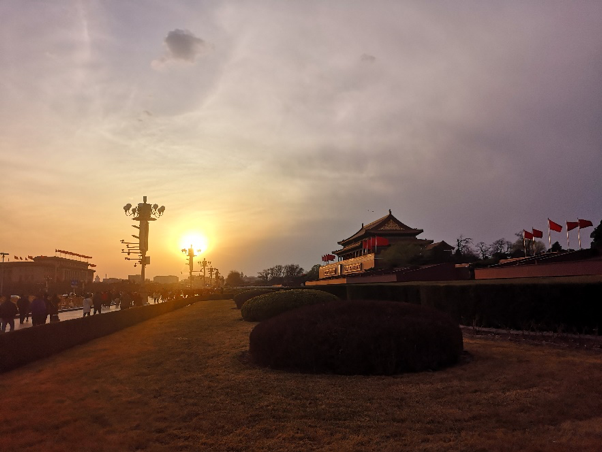 Obesity prevention and management through simulation modelling: The Obesity Cobweb

Research
Launch event for the public consultation on the draft WHO guideline on use of non-sugar sweeteners: Press release