The long winding road to reimbursement for obesity care

To set the stage A few years ago, the reimbursement landscape for obesity therapies in Germany looked as follows:

The reimbursement situation is still pretty much the same, but the nationwide patient organizations have changed during the past few years. Instead of just identifying options for patients within the system, they sought to change the system; spectators became players.

The German parliament approved a National Diabetes Strategy which clearly states that obesity is one of the root causes of diabetes and a disease in its own right.

May 2018, for AcSDeVs main obesity event in Frankfurt all three patient organizations were present. Dietrich Monstadt, member of the German parliament, member of the committee for health, which is responsible for diabetes and obesity, was invited to a plenary discussion together with Melanie Bahlke and Christel Moll. One can only guess that he might have been pretty impressed by a room packed with 300 patients living with obesity, stating their right for treatment and reimbursement. Three hundred voters, three hundred patients, one voice.

At the end of that day, all three organizations decided to jointly support the petition started by Michael Wirtz, asking for reimbursement of multimodal obesity therapies. The German obesity society followed suit.

This first joint action was the beginning of the cooperation as BAG.

November 2018, delegations from several countries met at an obesity conference, each of them with a mix of professions, doctors, health insurance, politicians, last but not least patients. They met in order to form an Obesity Policy Engagement Network. Alexander Krauß, member of the German parliament and Melanie Bahlke, representing the patient voice, have been part of the German delegation. Not only talking about numbers, risk factors and comorbidities, but rather work, speak and live with a patient, understand, what it means to live with obesity, made a fundamental difference. 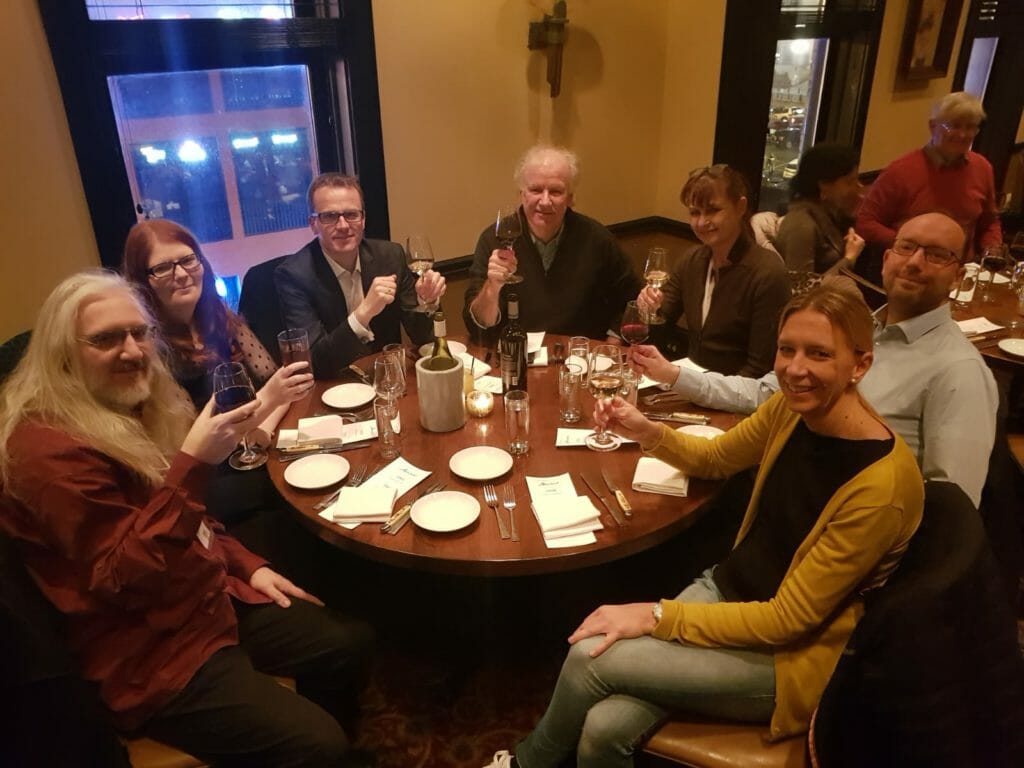 At the end of the conference the German delegation declared their goal to create an alliance aiming to tackle obesity within Germany – Deutsche Adipositas Allianz had been born, an inclusive multi stakeholder alliance fostering the cooperation of the scientific community, health practitioners, health insurers, industry, politicians and patients.

September 2019, a mixed delegation met with members of the German parliament in the premises of the German Bundestag. Alexander Krauß invited to the event and three other members of the parliament joined the meeting. Scientists explained the causes of obesity and therapy options, an economist presented a rough calculation of the financial impact of not treating obesity and patient representatives, Melanie Bahlke, Michael Wirtz, Marion Rung-Friebe and Andreas Herdt, offered firsthand experience on how it is to live with obesity. 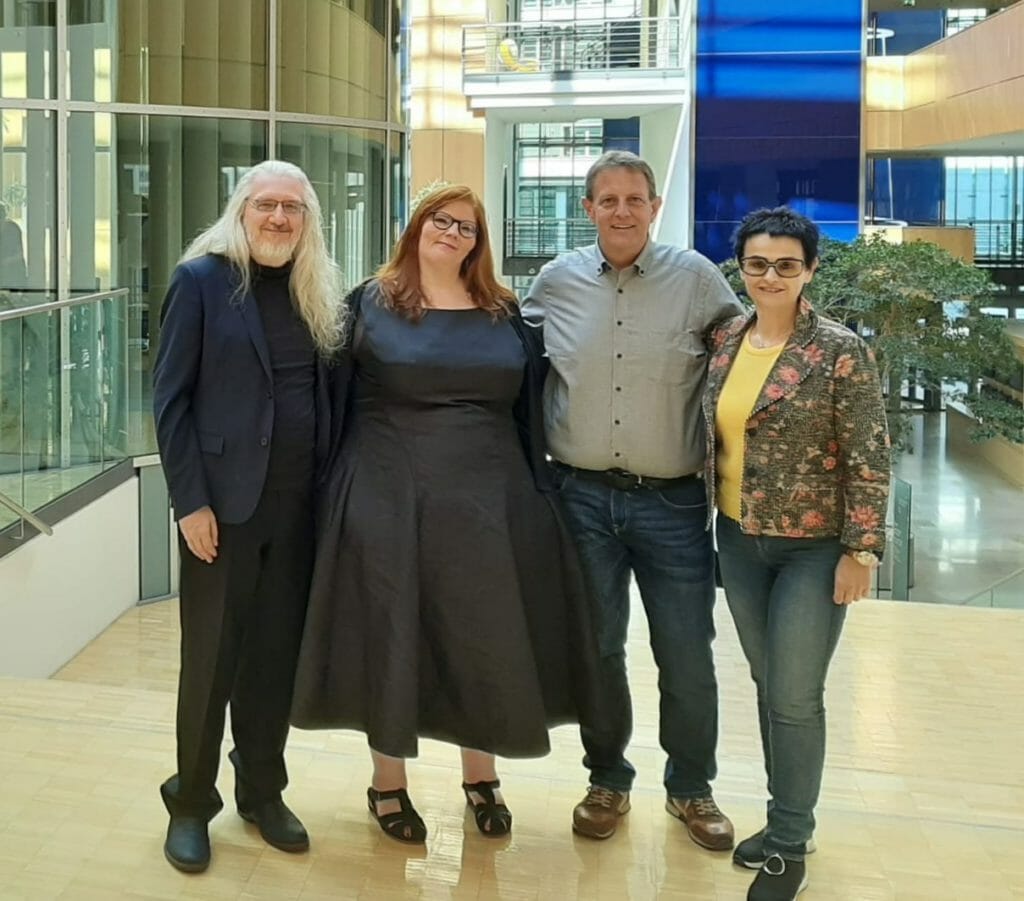 Besides those major events, there have been various opportunities for patient representatives like Melanie, Marion, Michael, Steffy, Christel, Petra or Andreas and many others in the background to meet and talk with politicians.

Nobody can tell, which of those opportunities made how much of a difference. But at the end it does not matter.

If there is one lesson to be learned, it’s that patient advocacy is a team sport.

A team of patient advocates, singing the same song, maybe in a slightly different tune, can form a choir which will be heard.

And teaming with professionals from science, insurers, industry and politicians will make us even stronger.

That being said – fast forward again …

On July 3rd, 2020 the motion for the National Diabetes Strategy was up for debate at the German parliament. Several of the politicians who spoke, had been in contact with patients on the aforementioned events.

In order to highlight one: Alexander Krauß held a quite remarkable speech.

He not only mentioned obesity far more often than diabetes, he also made the excellent point, that with this approval a milestone has been reached, Obesity will be recognized as a disease by the German parliament. Furthermore he made the point, that people living with obesity deserve adequate treatment rather than just some advice like “Eat less and move more”. He stated, that instead of mockery they deserve help. Krauss concluded by addressing the fellow members of the parliament “If you would like to help them as well, please approve our motion”.

The motion passed with the majority of the ruling government.

None of the opposing parties voted against it.

This is a milestone.

But we are involved in a marathon and not a sprint, and we have many miles to go.

This motion forms the advent of a change in mindset.

It will pave the road towards reimbursement of all efficient therapies as defined within the medical guidelines for obesity.

It will open  doors to providing greater resources to research and education facilities in order to better understand the causes of obesity, develop better therapies and bring the knowledge to the practitioners in the field.

However, the devil is in the details and therefore the German obesity patient organizations will closely monitor the progress, participate as much as possible and remind the German government on due time on the motion they are bound to.

So, after a bottle of champagne had been opened and emptied … the game is still on …

Advocacy
World Mental Health Day 2022: A statement from EASO on mental health and obesity among teens

World Mental Health Day 2022: A statement from EASO on mental health and obesity among teens

EASO Reaction to Healthier Together Initiative

Advocacy, Policy
The Challenges of Obesity in the UK: New RCP Video

The Challenges of Obesity in the UK: New RCP Video