THIS AWARD WILL BE OFFERED AGAIN AT ECO2023

The EASO Friedrich Wassermann Award is a highly prestigious award that recognises outstanding and sustained scientific contributions to the advancement of knowledge in the field of obesity. This is a lifetime award for Senior European researchers. The award is presented at every second European Congress on Obesity and recognises scientists who have shown dedication and have contributed significantly to the field of obesity.

To be eligible for the Wassermann Award the applicant must:

EASO encourages all affiliated National Associations to nominate candidates for this Award. No self nominations will be accepted.

Nomination of candidates should include:

The Award winner will be invited to present their research as a Plenary Lecture at ECO2023.

Nominations should be sent to the EASO Secretariat at conferences@easo.org.  The deadline for receipt of applications is 28 February 2023.  Applications received after this date will NOT be considered. 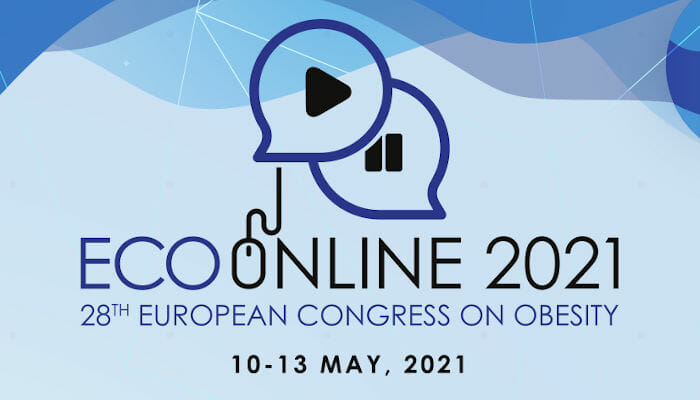